Summer & Winter sale Save 20% on our Quarterly Premium plans »

Rodrigo Díaz de Vivar lived in the 11th century and was known by the honorific title of El Cid Campeador. His story became a legend and has been an inspiration for many stories and adaptations, starting with the 12th century epic poem El Cantar de mio Cid and the most recent being a new series on Amazon Prime released at the end of 2020. El Cid means "lord" and its origin is probably from the Arabic word sayyid while campeador is a term referring to anyone who distinguishes themselves in battle (battlefield = campo de batalla) and it is often translated as "of the battlefield".

Learn about this famous Medieval warrior with this reading and listening exercise which can help you practise relative pronouns, past tenses and past participles as adjectives. It is associated with the following studylists:

If you are interested you can view the trailer for the new series before scrolling down to the audio and text of the exercise. 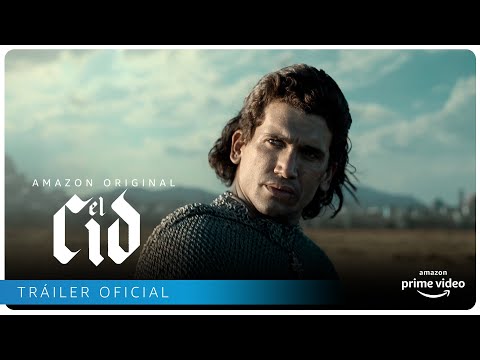 Listen to the audio, then read the transcript. Click any phrase for the translation and links to related grammar lessons which you can add to your Kwiziq notebook to practise later.

Text by Ana Matilla and audio by Inma Sánchez.