black friday
cyber monday save 25% on all premium packages »

Written by qualified Spanish expert Ana Matilla MA, BA
In: Reading B1, Music, Listening or Seeing B1
Discussion of this reading exercise: 0

Listen to this duet by Puerto Rican Ricky Martín and Colombian Carlos Vives, who lived in Puerto Rico at the start of his career. This song is a celebration of Puerto Rico and the video was filmed in its capital, San Juan. Puerto Rico is a Caribbean island and an unincorporated territory of the United States of America where both Spanish and English are the official languages.

If Carlos Vives sounds familiar to you, he should! We featured one of his songs in 2021: Carlos Vives - Cumbiana

This reading and listening exercise can help you practise si followed by present indicative + main clause and position of Spanish direct and indirect object pronouns with infinitive/gerund and affirmative commands. Note also that there are instances of the letter d being omitted in colloquial Spanish. 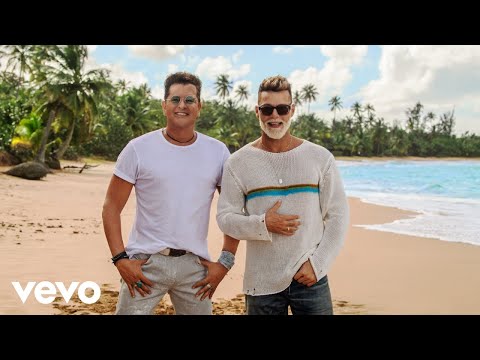